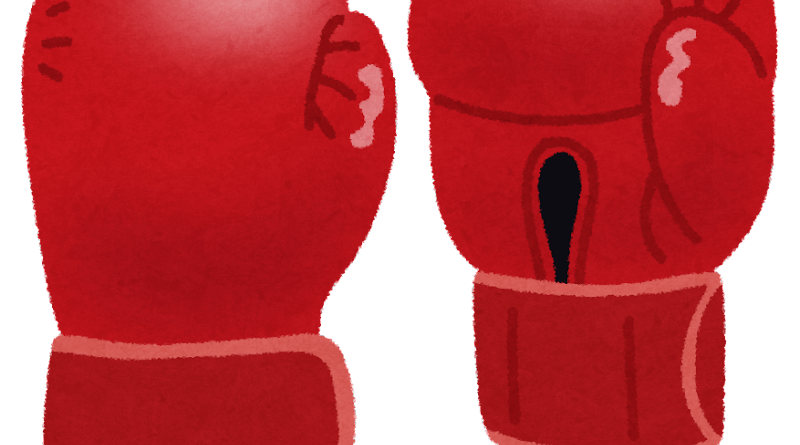 An exhibition match between retired legendary boxer Floyd Mayweather Jr. and Japanese MMA fighter Mikuru Asakura will take place in the fall of 2022.

Mikuru Asakura is well known in Japan, but is not well known worldwide.

As a Japanese person, I will explain who Mikuru Asakura is and whether he has a chance to beat Mayweather.

Why is Mikuru Asakura so popular in Japan?

Mikuru Asakura is hugely popular among young Japanese men. This is the result of his many interesting videos on YouTube, which have attracted a large following.

Particularly popular are the following videos (in Japanse).

As a result of these blockbuster hits, mixed martial arts have gained more attention in Japan, and the number of martial artist YouTubers, including boxing and kickboxing athletes, has increased. Mikuru Asakura can be said to have been a key figure in triggering the rise of the martial arts industry in Japan as a whole.

How strong is Mikuru Asakura?

In short, he is one of the top featherweights in Japanese mixed martial arts. He is a striker and while grappling is not his forte, he studies and analyzes his opponents and is able to fight calmly, wisely, and to his advantage.

However, he is not a dominant number one fighter, having lost several fights in RIZIN.

He has never fought an active UFC fighter, but he did win once against a fighter who competed in the UFC and Bellator (vs. John Teixeira, Mikuru won by decision).

Mikuru’s younger brother is also a mixed martial artist, Kai Asakura. He has a win over Kyoji Horiguchi (after that, Kai lost the rematch). Due to the weight difference, the younger brother Kai says he cannot beat his older brother Mikuru.

Does Mikuru Asakura have a chance to win?

Many Japanese fighter YouTubers are talking about this future fight, and most of them believe that Mikuru Asakura, who has no boxing experience, has little chance of beating Mayweather.
Those with boxing experience in Japan are of the view that he will lose hands down.

Mikuru Asakura’s punching power is so strong that even Shinji Takehara (a Japanese former professional boxer who has held the WBA middleweight title), the Japanese middleweight boxing champion, admits that he has the power to punch. If he can land even one shot, he could do some damage to Mayweather.

Differences from Match with Tenshin Nasukawa

Mayweather has fought undefeated Japanese kickboxer Tenshin Nasukawa in the past. At that time, Tenshin was completely defeated in boxing, but will it be the same this time? The difference between Mikuru and Tenshin is his weight. Tenshin is smaller than Mayweather, while Mikuru is not inferior to Mayweather in size.

Tenshin is also friends with Mikuru, but he has not spoken specifically about this match, and I am interested in what he thinks about it.

I can almost see what the outcome will be, but I’m looking forward to this exhibition match a little more because there could be a maybe.

For reference, below is a video of Mikuru Asakura sparring with a boxer (Hiroto Kyoguchi, WBA (Super) title holder):