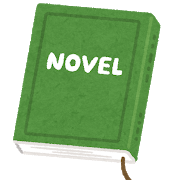 When reading Haruki Murakami’s novels, people outside Japan may feel Japanese-like something, but Japanese people feel that literature is not like Japan.

In fact, Haruki Murakami is known to like novels from outside Japan. For this reason, he has also worked energetically to translate and introduce English novels into Japanese.

Haruki Murakami’s reputation in Japan is partly due to his high reputation overseas as a candidate for the Nobel Prize in Literature. Because of its popularity, there are a certain number of teenagers who read Haruki Murakami’s works and are greatly influenced by them in Japan.

Haruki Murakami’s taste in music matches mine. I love “Pet Sounds” (The Beach Boys) and Radiohead. 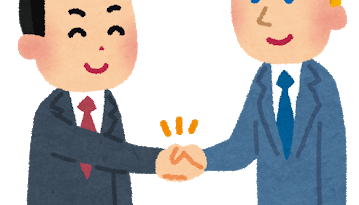 How to Communicate with Japanese People in English