As a Japanese citizen, I would like to write about the situation in Japan regarding COVID-19. First of all, the impact of COVID-19 was so great in Japan, and there were major social changes, even if there was no lockdown. The infection caused a media uproar, hospitals were confused by the response, schools were suspended, and citizens were asked to refrain from going outside.

However, the resulting death toll has been very low, and although there is a problem with the low number of PCR tests, there is no unnatural increase in the number of deaths across the country.

The situation in Japan is strange because the Japanese government’s COVID-19 measures are not enough and the activities of the citizens are not so restrained, yet the damage is low. The most likely cause of this, in my opinion, is the indirect impact of the BCG vaccine policy. It is detailed on the following website:

The correlation between BCG and COVID-19 damage seems obvious. However, this BCG effect has not been accepted in Japan. The Japanese people do not want to admit that the efforts of the entire nation to restrain itself have been in vain. The mainstream opinion is that the risk of a reepidemic is high in a situation where the majority of the population has not acquired immunity.

Now that there have been almost no outbreaks of infection, many Japanese feel half-heartedly liberated, but the confusion is likely to continue. 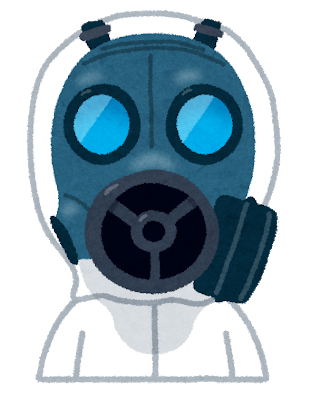 The Truth About Fukushima: More Deaths Than Radiation