The Fishmans is a Japanese rock band formed in 1987. As a genre, they are classified as dub or dream pop.

Even though frontman Shinji Sato passed away in 1999, the band’s popularity continues to grow. His singing style is very unique in the world. Perhaps he was influenced by Imawano Kiyoshiro (leader of the Japanese rock band RC Succession).

Although the band made their major label debut, none of their works have been hits on the Japanese music charts, and many Japanese people are unfamiliar with the band, except for avid music fans.

I also had never heard of them until recently. When I heard that they were highly rated on Rate Your Music, I listened to their music and was immediately hooked.

“LONG SEASON” is an album of one song (about 40 minutes!), and is mostly instrumental. Curiously, the popularity of this album is relatively low among Japanese listeners. This may be because instrumental music is not popular in Japan, or because the appeal of the vocals and lyrics has not been conveyed to non-Japanese who do not understand Japanese, or both.

“Kuchu Camp” is a great album that represents the atmosphere of the 90’s in Japan. I don’t know if it will resonate with people outside of Japan. However, I expect that you will understand the appeal of the songs other than “LONG SEASON,” since they are also highly regarded.

So, if I had to recommend one album, I would recommend the last live album.

It includes two of the best songs from “Kuchu Camp”, plus a great full performance of the song “Long Season”. 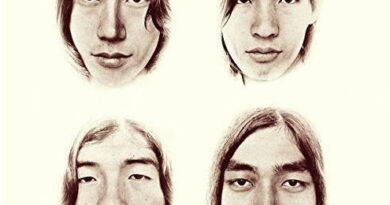 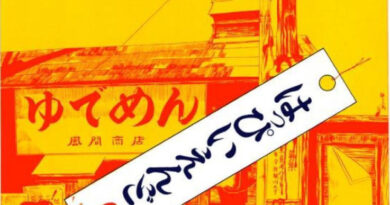