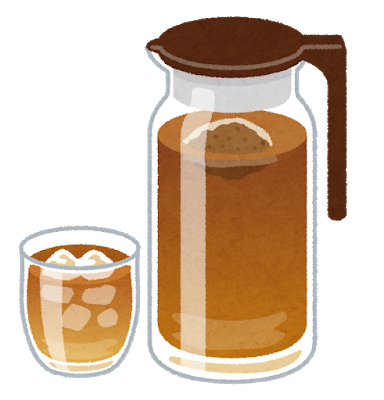 Mugi-cha (Japanese barley tea) is a tea that is commonly consumed in Japan. Although it is called a tea, barley tea is made from roasted barley seeds, so it does not contain caffeine and can be drunk easily at any time.

In Japan, people drink cold mugi-cha in the hot summer, or drink it at room temperature in a water bottle. Mugi-cha is also sold as a bottled beverage, but it is easy to make and very low cost.

You can always find Ito En’s mugi-cha in convenience stores and supermarkets in Japan.

This contains 54 bags, which can make 54 liters of barley tea.

Just put one teabag in 1 liter of water, put it in the refrigerator, and wait for two hours. If you are adding the teabag to boiling water, it will take about 10 minutes to get the right thickness.

Mugi-cha is not habit-forming, so it goes well with any meal. 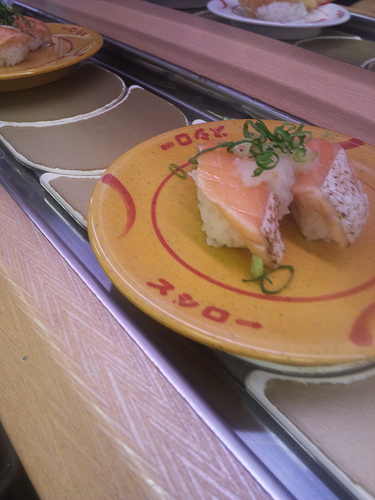 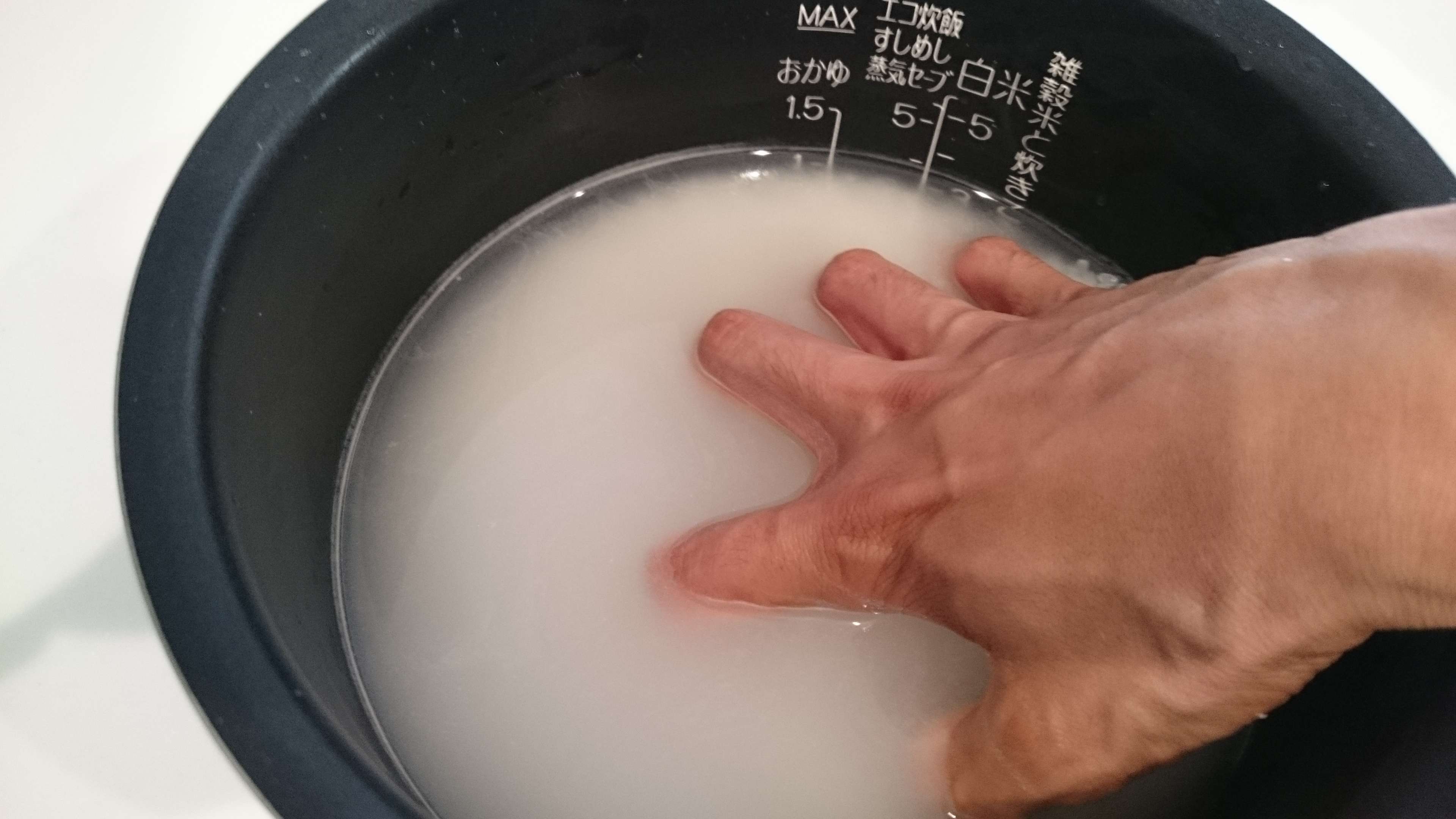 How to Cook Japanese Rice Better