If you are interested in Japanese culture, you might want to use Japanese. But in conclusion, learning Japanese is very difficult.

Not only Japanese and English have completely different cultures and grammars, but Japanese has a lot of characters to remember. Even Japanese people need 9 years of education from elementary school to junior high school to learn the common kanji (2,136 characters).

Before you can learn as many kanji as you do in Chinese, you must also learn hiragana and katakana (about 50 characters, respectively).

As introduced on the following article, Japanese is one of the most difficult languages for English speakers.

That is because the linguistic distance between English and Japanese is far. It is as difficult for Japanese to learn English as it is for English speakers to learn Japanese.

But if you look at it from a different perspective, it’s a learning language that has a lot of discoveries. It’s exciting to touch a language whose values are fundamentally different.

Also, Japanese is a very convenient language once you learn it.

In kanji, each character represents a different meaning, so if you look at the characters quickly, you can understand the meaning with a small number of characters.

Even in long sentences, you can easily find what is written where by looking at the letters.

Why don’t you learn Japanese and read Haruki Murakami’s novel in the original text? 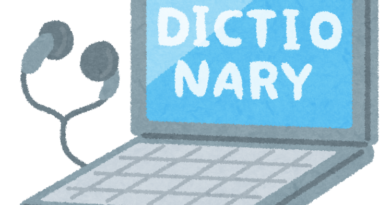